(Some) of the characters in “Life in the Laminin Lab” are based, loosely, on real people and is inspired by some of the funny things that have happened in the lab, so I thought I would introduce them.

Kevin is a Senior Lecturer in Cell and Molecular Biology at the University of Liverpool, in the Department of Eye and Vision Science, Institute of Ageing and Chronic Disease. Kevin likes laminins. You would probably be able to guess that if you read the lab blog, or if you have spoken to him for more than 5 minutes.  Kevin runs the lab. As well as supervising PhD, Masters in Research and Undergraduate research projects, he is the academic lead for the Lab skills Module of MRes Clinical Sciences program where he teaches fundamental skills for life scientists. 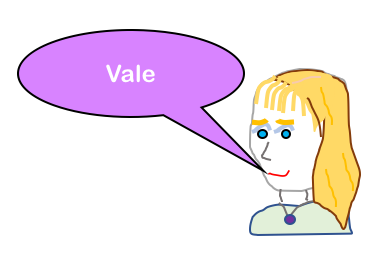 Vale is a postdoc who has been with the lab for the past 3 years. She is the institute go to person for histology and any time you see tissue staining on this site it probably came from her!

I’ve struggled drawing women without them looking very unflattering, so this is not a very good likeness!! Sorry Vale!

LeeBurt is a PhD student currently writing up his thesis before moving on to a postdoc position. His work, funded by the British Skin Foundation, focuses on laminin alpha3 and

has led to identification of a new way in which this protein is controlled. His data shows that this control system goes wrong in certain cancers and in his postdoc, funded by NWCR, he will try and determine if that finding can be used as a biomarker or to generate new cancer therapies.

As one of the more senior members of the team, LeeBurt provides a semblance of balance and calm to proceedings although with the impending thesis submission stress is building.

Krn is another PhD student who is in the write up stage of their studies. Her project was funded by NC3R and focused on developing a way of testing new drugs to treat glaucoma and other eye diseases without needing to use mice or other animal models. Super cool data but sadly she’ll soon move on, leaving us to take up a postdoc position in Ireland with Prof Condo (below).

JohnJohn is a PhD student, currently in his second year, working on a project funded by Fight For Sight. His work is investigating a potential new therapy for glaucoma, you can read a bit more in his recent intro blog post. The approach we’re taking with JohnJohn’s project involves a lot of high throughput data, RNAseq and other -omics approach.

JohnJohn likes to make an impact, he likes questions and sometimes struggles with Monday mornings.

Thanos is the second of our Fight For Sight funded PhD students. Thanos’s work is looking into a new RNA-based therapy for a rare inherited eye disorder called Aniridia. He has a background in molecular biology and is the go to guy in the dept for qPCR.

Methodical and deliberate, Thanos doesn’t like to get overly excited until everything is fully validated and verified. 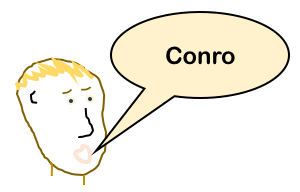 Conro Conro is a PhD student in his first year working on a project investigating laminins’ roles in lung fibrosis. You can read his take on his project on his post here. That work involves a whole lot of different core cell and molecular biology techniques. Conro did a couple of projects in the lab during his MRes in Clinical Sciences.

Liam is the second part of the double act with Conro. His BBSRC funded PhD is investigating a rare laminin genetic disease that affects the eye as a way of understanding more about the fundamentals of laminin biology, his intro here. If Thanos occasionally comes across as a little down, Liam is the polar opposite, a little excitable, but certainly a large character.

As you probably noticed, we like laminins in the Hamill lab.

Prof Condo is an affable Irishman who is an critical player in a lot of our RNA therapeutics studies. He used to work with us at the University of Liverpool but recently moved to the University of Ulster. However, he is still heavily involved in lots of our projects and still co-supervises Lee, Thanos and JohnJohn. Lots of travel back and forward to Northern Ireland is anticipated however, many of our meetings are now via skype, so I have tried something different with his default character….

Carlos is a senior lecturer in our dept and works with us on lots of out projects. He has been my go to person for a lot of advice about key things, he co-supervised my first student and is part of the supervisory team for Conro and Krn. His default position is the big cheeky grin and more than a few of the cartoons that have and/or will appear are down to his suggestions… I’ve struggled to capture the essence of Carlos so you will have to just believe me that this is now officially his character!

Although very definitely not based on anyone specific, the rest of the cast of characters are a mixed up of a bunch of different people that we have had coming through the team. You might not know them but you’ll probably know someone with some of the characteristics. 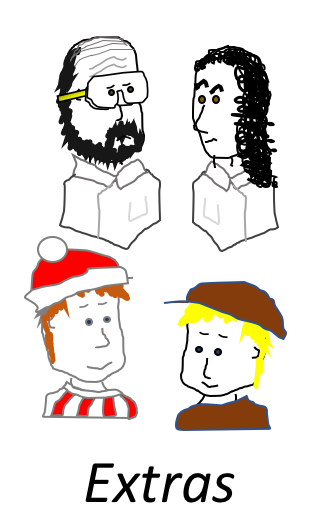