The answer you wanted was “Basement membranes contain laminins.  These are heterotrimeric proteins…”

The “these” in the second sentence refers to the last thing mentioned. In the phrase above you are talking about laminins, which are proteins and so all is well. Flipping the order of the basement membrane and laminins means that you are now saying that basement membranes are heterotrimeric proteins.

Indefinite articles are often an issue. My main advice is double and triple check everytime that you use any “it”, “they”, “these” etc type linkers. If there is any ambiguity then spell out what you are referring to! 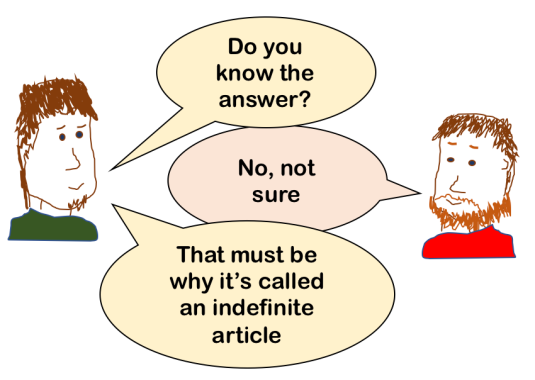 Let’s say that your data has revealed that laminin 332 gets made and secreted by mature cells but not by immature cells. Which of the following phrases captures these findings best?

Laminin 332 is only secreted by mature corneal epithelial cells.

Laminin 332 is secreted only by mature corneal epithelial cells.