Yesterday we had the pleasure of welcoming Paraolympic athlete Stephanie Slater to our lab. Stephanie won gold (4×100 medley relay) and silver (100m butterfly) in Rio 2016 as well as gold and silvers at the 2013 world championships. Stephanie has suffered from a rare ocular disorder called Keratoconus (cone shaped cornea) that leads to bulging out of the front of the eye which distorts vision and, as the disease worsens with age, ultimately leads to blindness. However, Stephanie recently received a corneal transplant from the surgeons at St Paul’s Eye Unit in Liverpool hospital.

Her visit to the lab was to promote her story and, in so doing, promote eye donation. Cornea transplantation is the most successful transplantation surgery but there is a critical shortage of donor material available and that leads to many people waiting for extended periods of time before getting access to treatment.

The story was picked up by a bunch of news sources and featured on BBC’s Northwest tonight (12m 39s in to this http://bbc.in/2hK6Tpw only available for a couple of days) and also featured a few B-roll and background shots of my colleagues demonstrating eye related research including eye dissection.

The story could have been wholly focused on the clinical aspects so it was really appreciated that they decided to include the value of research aspects. Our work in Eye and Vision Science at Liverpool uses, and in many ways relies on, access to donor eyes that are unsuitable for transplantation and also the “extra” bits that don’t get used (for example, in my lab,  after the central cornea is used in transplant we use the surrounding rim of tissue in our studies as a model of wound healing and stem cell activation). These are a rare resource and not available to all researchers and it really makes research at Liverpool stand out. It should also be pointed out that many of the current treatments were first tested in lab settings and the improvements in the future and all the new treatments that will be developed will come from the fundamental research being carried out just now in research institutes like ours .

As part of her visit Stephanie and her mum had a tour of our facilities and I got a chance to show some cool live imaging experiments (of course the photographer captured the point where I was showing laminin deposition, I did show other stuff too!). I was also able to show images from research that Shao-Hsuan Chang (a PhD student supervised by Prof Colin Willoughby, Ahmed Elsheikh and myself) generated where she is looking at the efficacy of keratoconus treatments. It’s always really rewarding being able to show the progress you are making toward either the understanding of a patient’s condition or the steps that are being taken toward a new treatment. It’s also really good to hear directly from the patients themselves where the problems lie, this helps direct our short term research goals. 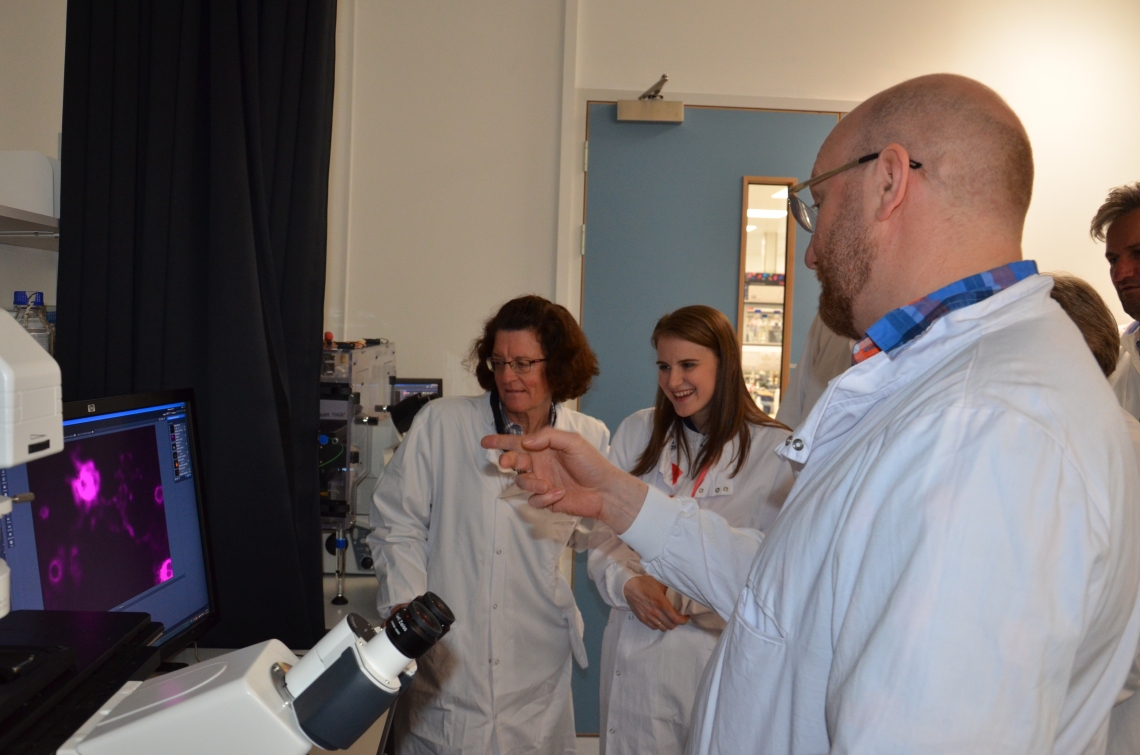 Also super cool was getting to handle the medals. Pretty much everyone wanted to pose with them. Here is PhD student Lee Troughton who works on wound repair and claims that this gold medal was awarded for being  “top, top scientist” (his words, and will likely appear on his CV)

and below, Karen Lester who is investigating new therapeutic targets for glaucoma. She is a lot more self aware!

“Meet an Olympian ✔
Steal gold medal ✔
Feel completely inadequate ✔
What an inspiration. Some woman for one woman!”

You can read other press releases from the hospital  here, and university here 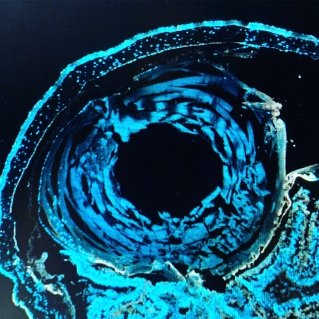 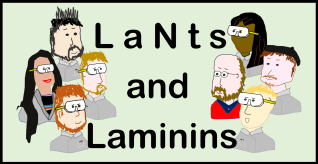 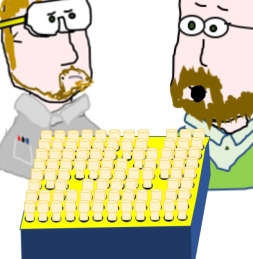 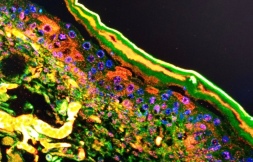 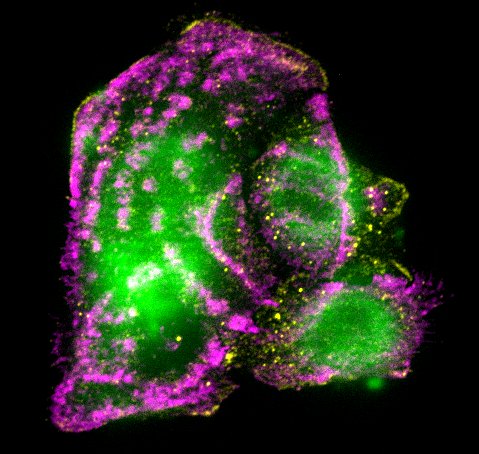 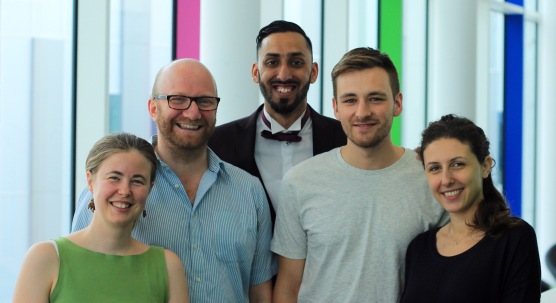 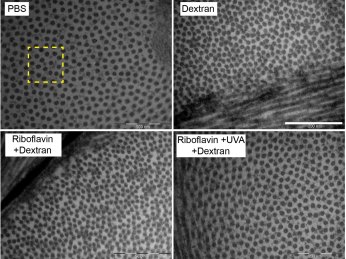 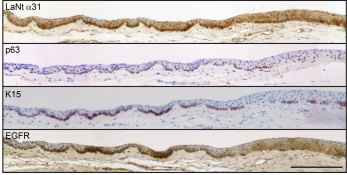 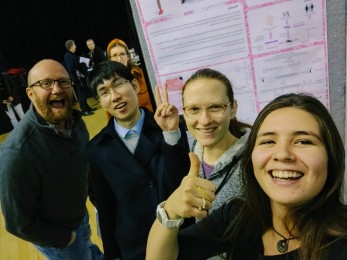 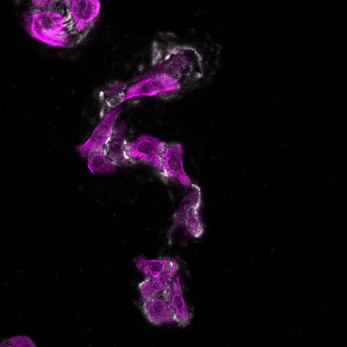 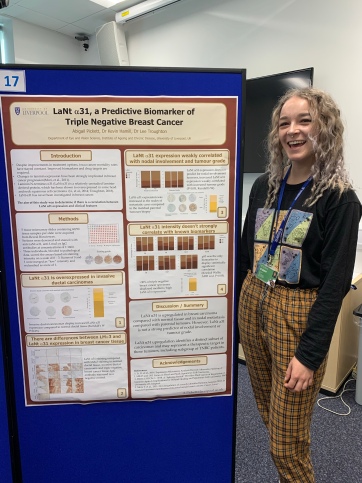 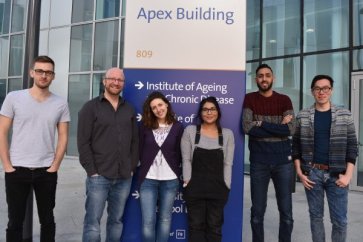 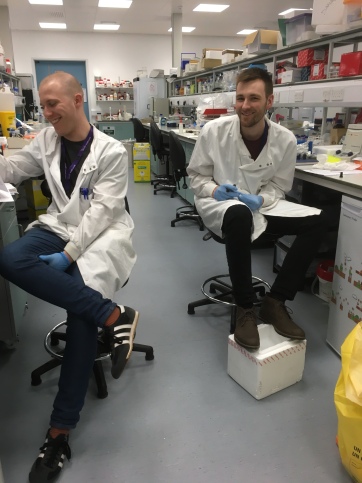 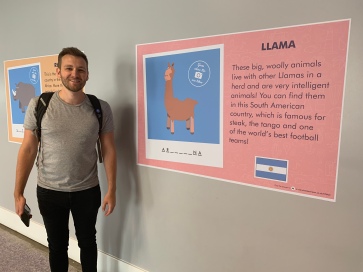 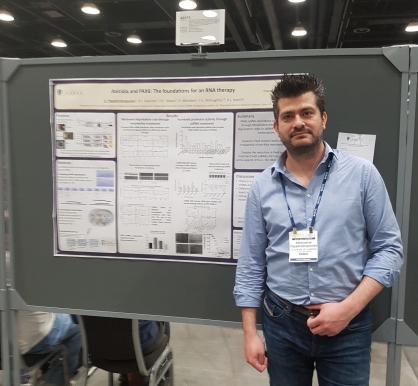 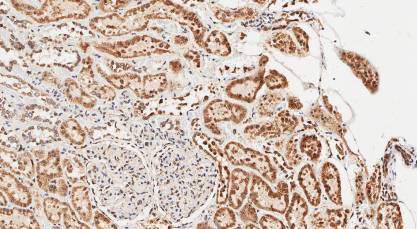 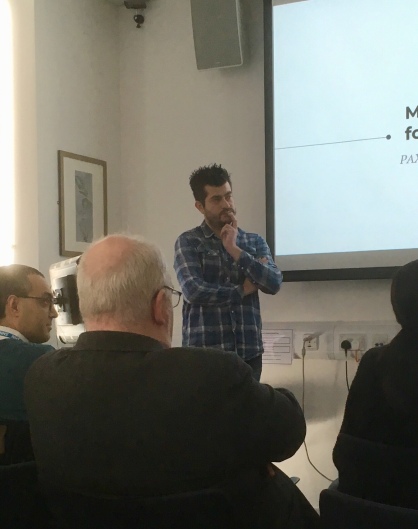