I’m not very good at keeping up to date with these blog posts, but with Christmas approaching and most of my team finished or finishing up for the holidays I suddenly have less demands on my time.

On the getting stuff done front; Valentina and Shereen have produced lots of extremely cool videos of live protein dynamics looking at LaNt a31 GFP (a relatively unstudied protein) and laminin b3 mCherry (a major structural component of cell-matrix interaction, a critical protein for holding tissue together and also for wound repair). Stills below show, for the first time, LaNt (green) expressing cell moving accross a preformed laminin matrix (magenta).

Lee has been working hard looking at LaNt  in human tissues and we have seen some interesting localised differential localisation… more to follow on this hopefully soon. That spatial restriction in distribution has opened up some functional questions and Lee and Valentina have shown that the local extracellular levels of LaNt influence corneal epithelial cell behaviour in a laminin dependent way.

I presented their data at International Society for Eye Research meeting in San Fransisco to an appreciative audience leading to some very useful discussion and good idea (thanks Alex Ljubimov and Andrew Quantock). SImilarly, Valentina’s presentation at the North of England Cell Biology meeting gave useful feedback in addition to that warm fuzzy feeling of pride in watching my student on the stage!

Outside of work, we bought a new house and have really got settled in Liverpool. We also shot the TV show searching for the house to be broadcast next year on HGTV… watch this space for the announcement.

Then in November we were off to the Dominican Republic to celebrate the wedding of Ben and Stephanie Boroski with our Chicago friends. Great times in the sun and I even got a chance to introduce a bit of Scottish heritage (Proclaimers) to the wedding ceremony.

The stag do’s were interesting affairs too, but those are stories for the pub and not the public domain. 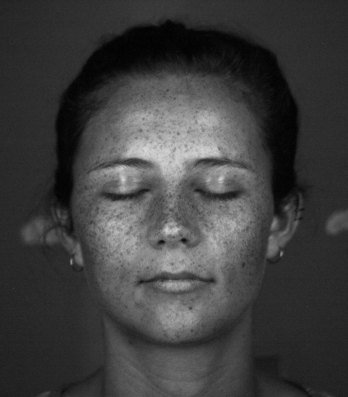 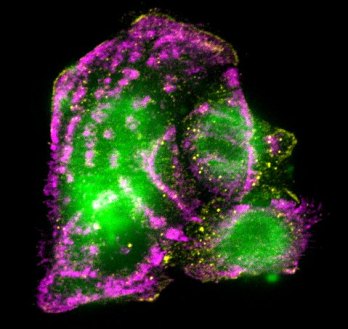 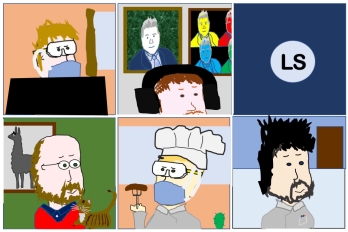 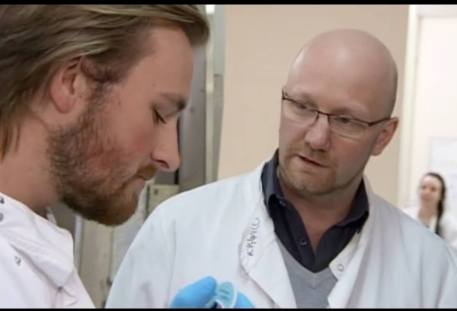 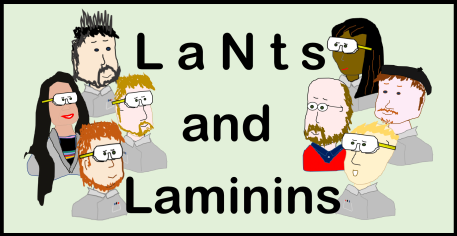 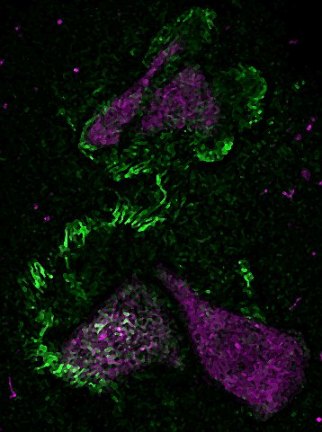 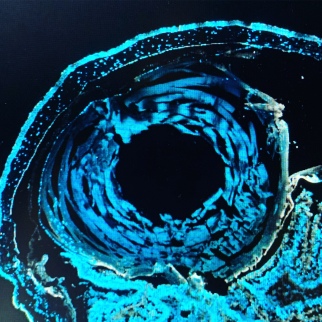 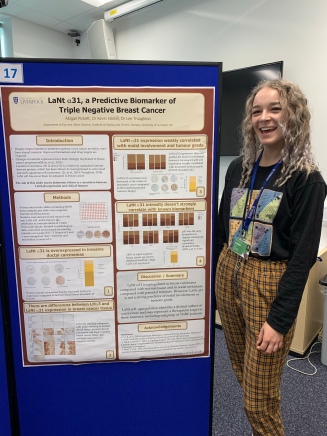 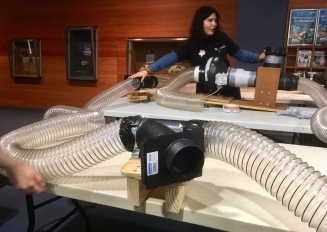 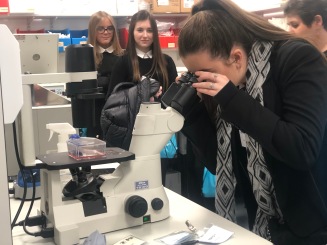 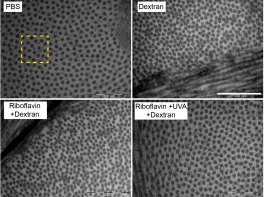 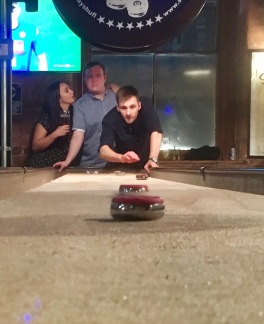 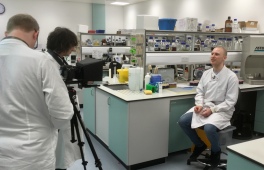 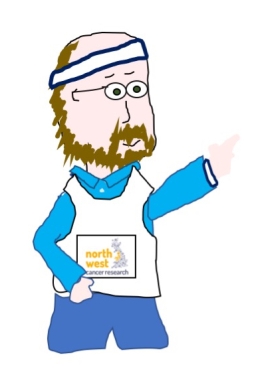 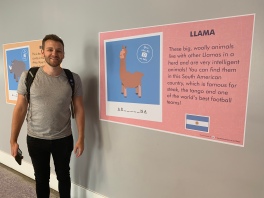 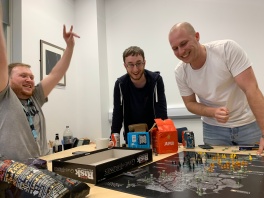 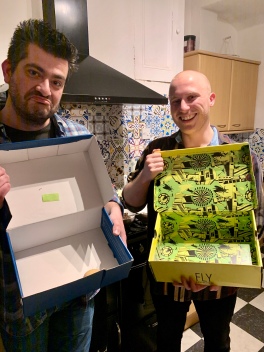 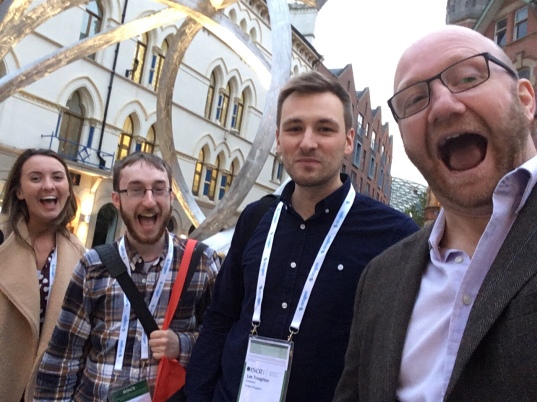 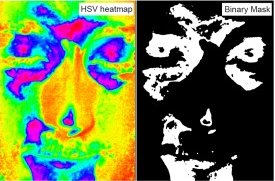 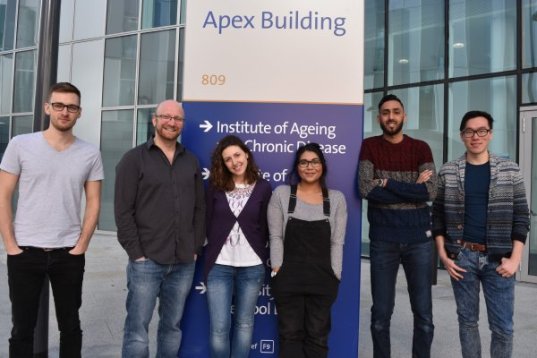 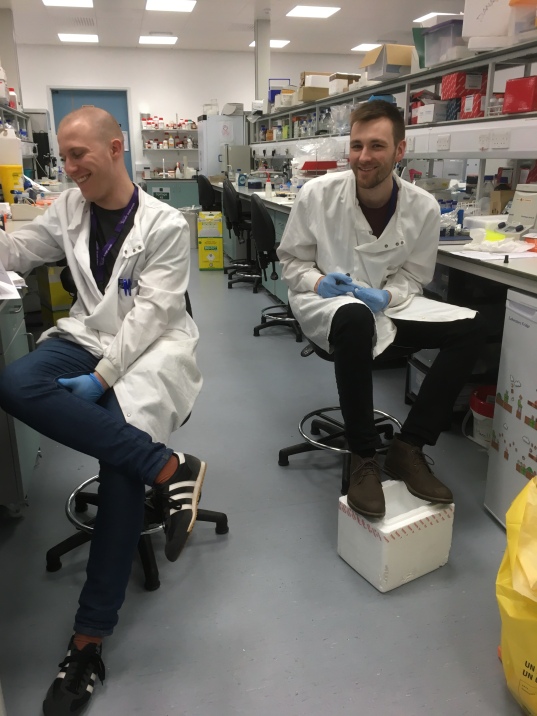