In case you missed it, our most recent paper has just been published in IOVS

It’s a cool story about a protein called LaNt α31 and its role in the front of the eye. Haven’t heard about LaNt α31? Well, there is only one other study on this protein so I’m not too surprised! The lack of previous work on this protein is one of the reasons this study is interesting, and why we started in the first place.

LaNt α31 is closely related to laminins which are large structural proteins that are critical for holding tissues together. However, the LaNt protein is much smaller and we predicted it would act slightly differently, we predict is has an effect on how the laminins are organised. Before you can really go after function, you need to have an idea on distribution. Often where something is and when it’s there, gives you a good clue about what it’s doing. In our new paper we examined LaNt α31 in the front of the eye in healthy conditions in human, mice and pig, and in a couple of different models where stem cell activation and wound repair have been induced.  Our findings indicate that the LaNt protein location and abundance differs on what type of cell is expressing it and what that cell is doing, with large expression during stem cell activation and changes during wound repair. The next stages are finding out what it’s doing there, and my lab after going after that just now.  At present, we think that the protein is important for re-establishing a barrier layer after a wound and that suggests that this work is relevant to times of defective repair such as corneal erosion syndrome in the eye or slow-healing ulcers in the skin.

We think this is the beginning of a very interesting story. Click the link below to check it out. Please share with your colleagues too; anyone interested in limbal stem cells, wound repair, laminins or basement membranes etc might see something relevant to their work that they wouldn’t normally think about.

For non-experts: I’ve written a more comprehensive description of this work here

Comments or get in touch: 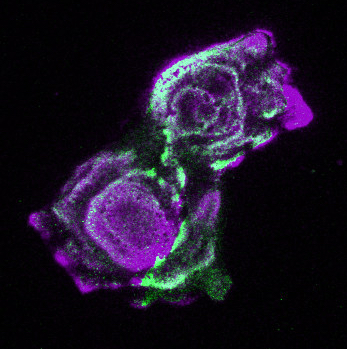 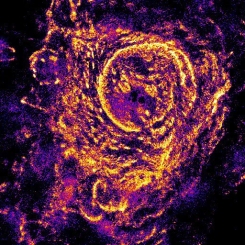 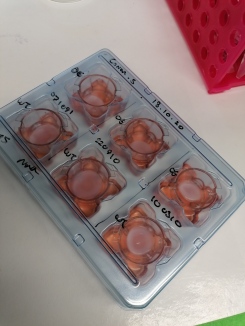 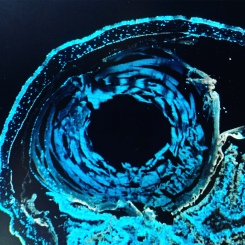 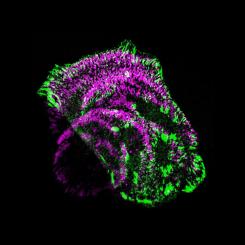 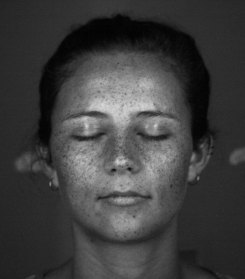 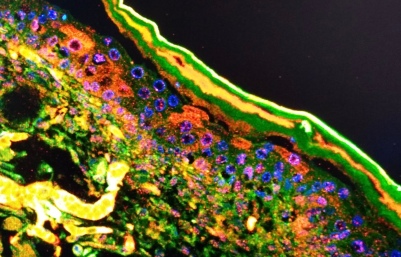 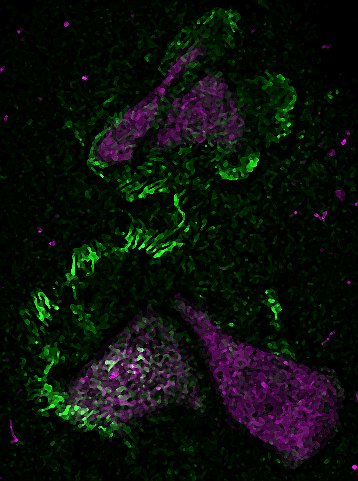 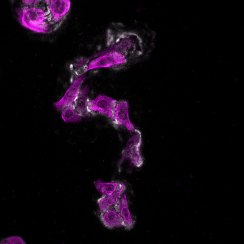 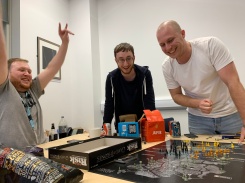 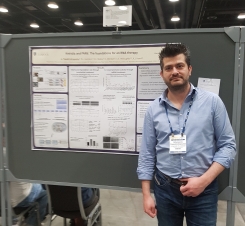 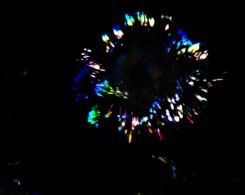 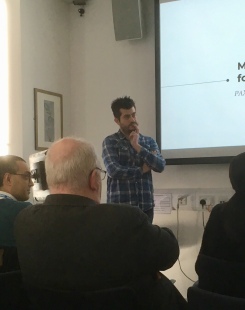 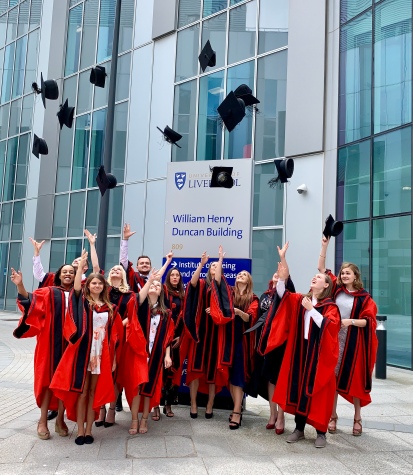 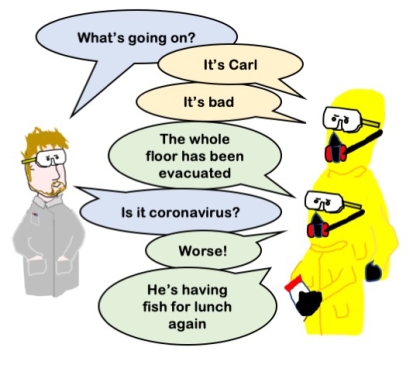 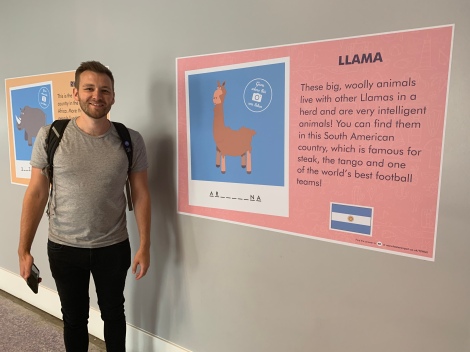 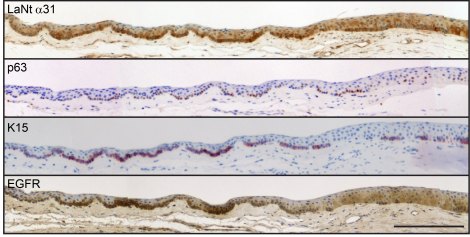 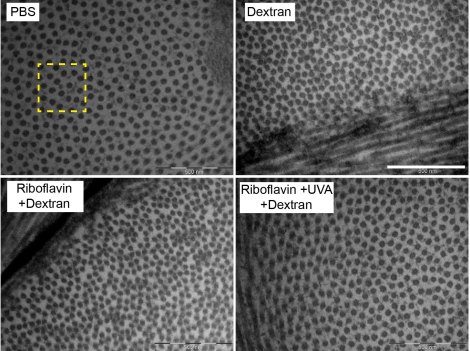 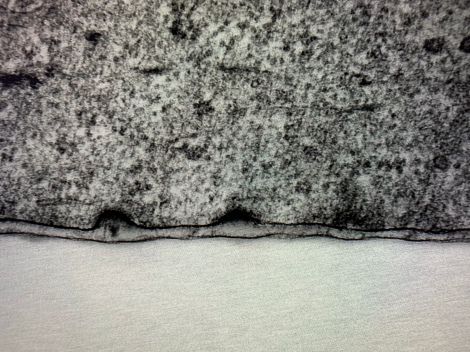