Lee Troughton has been with my lab for almost 4 years now (MRes and PhD) and as the time has passed I have relied more and more heavily on him to know what is going on in the lab and helping everyone new get going. With each passing year as the number of people in my group and my teaching and administration commitments grow this is becoming more and more apparent; whenever I say to a new student that they should do XX experiment it is almost always immediately followed by “Lee was doing that recently, get him to show you his protocol ….etc”

A new level has been reached today where he is now teaching small groups of students. Not just from my lab, he’s the guy to go to for multiple departments within the institute! The image above has Lee teaching western blotting to people working on muscular skeletal biology, glaucoma, and aniridia at MRes and PhD level and at least three other MRes from two other PIs were out of shot when I took this.

The thing is, Lee is in his last 5 months in the lab and is frantically trying to submit two manuscripts and has the small matter of a thesis to write before his funding finishes in November! Obviously I should get him to focus on his own work but its just too valuable to the team and to the others in the institute.

This has been going on for ages, so why the blog post? Well, I was amused by an email that I was cc’d into last night where he set out his practical class to the 8 people in his western lesson… mostly for the final line which has really struck home how much above and beyond he really is going. Well played Lee.

Will be doing some blots tomorrow, from start to primary Ab incubation overnight @4*C.  I have sent the protocol I use out already, remember that this is by no means the best for you, but it has been optimized for my proteins of interest, using the equipment and reagents we have.

9am- making the acrylamide gels

11am- running the gels

12pm- setting up the transfer

2.30pm- imaging the membrane and blocking

9am- washing the membrane

11am- imaging the membrane

I have loads to do tomorrow, and have our journal club 10-11am, so will have to crack on from the times stated above. 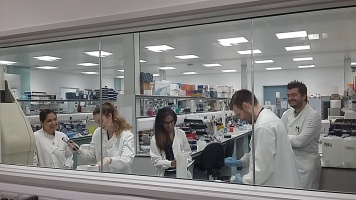 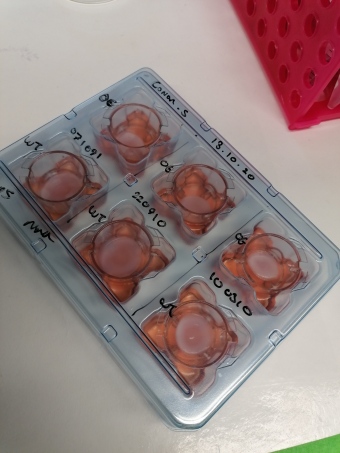 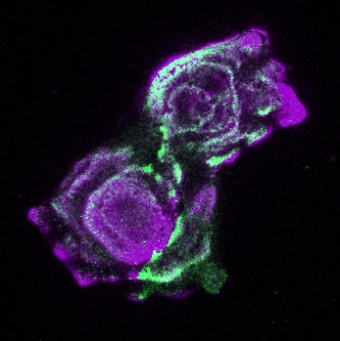 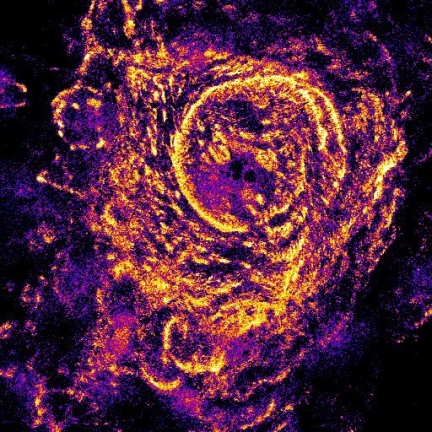 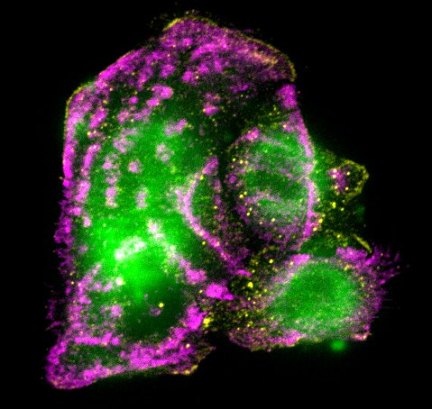 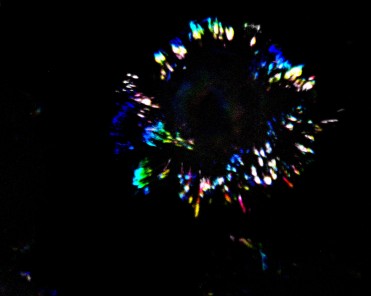 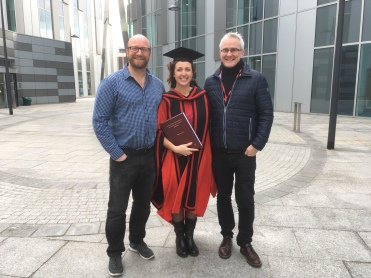 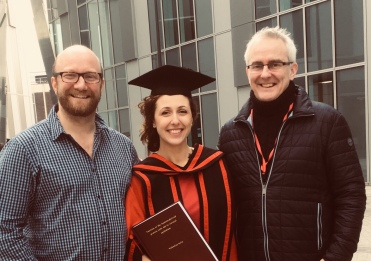 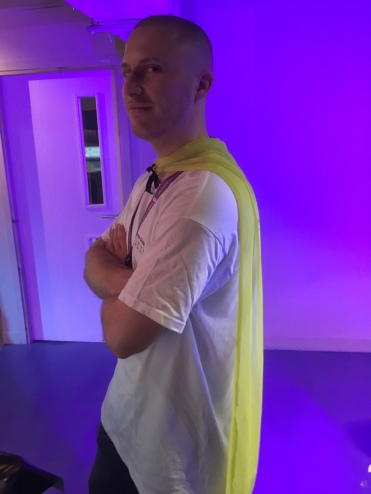 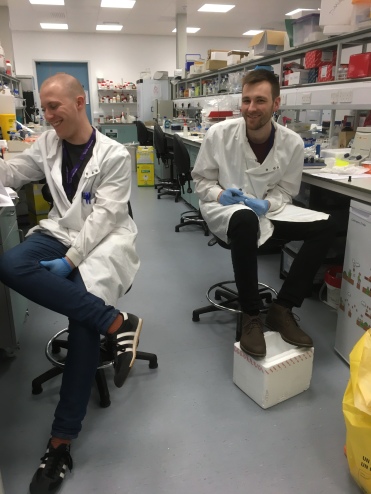 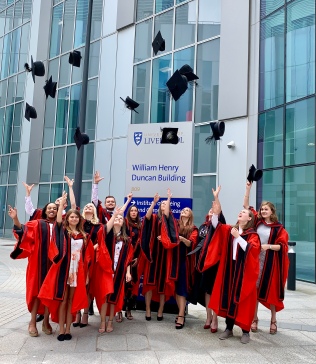 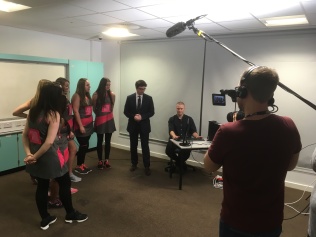 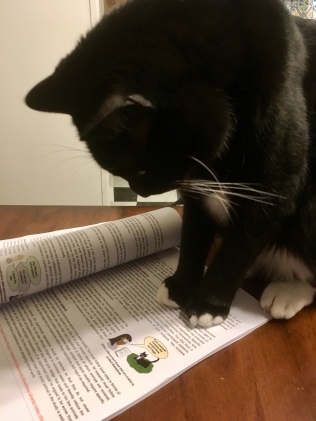 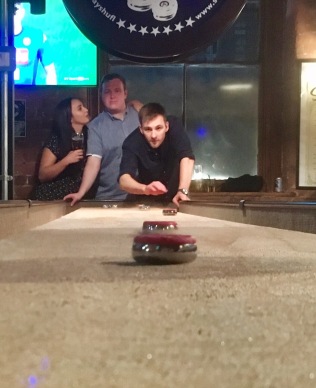 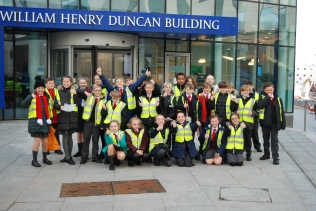 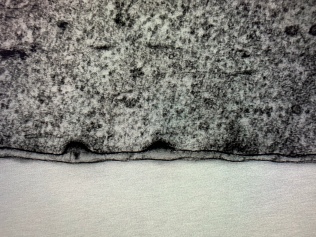 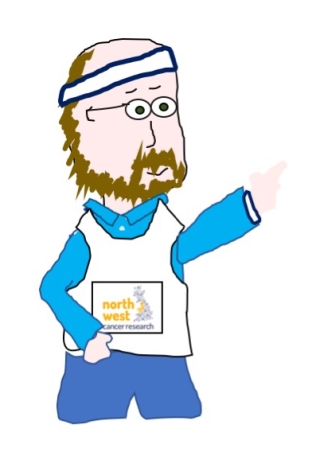 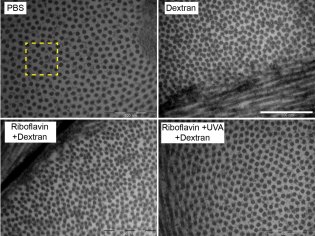 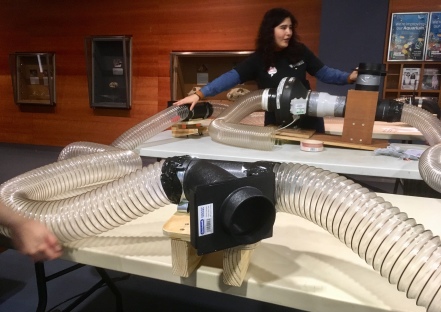 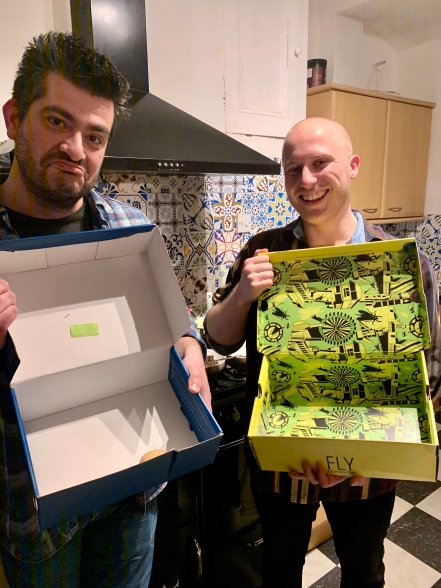 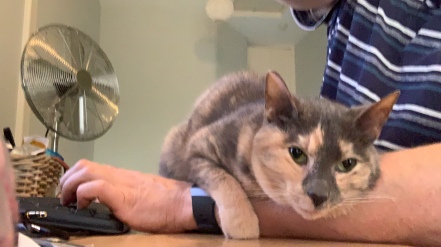